Return to Our Leadership 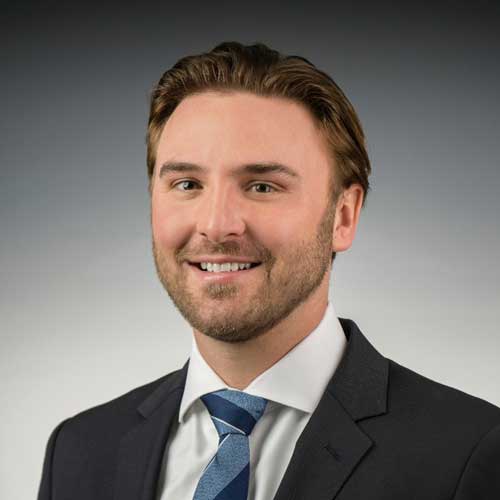 Daniel Crouse leads the strategy and execution of our Distributed Generation efforts across the US where he leverages over twelve years of experience in the renewables, real estate and broader climate-tech industries.

Prior to joining Stellar, he most recently ran NextEra’s Mid-Atlantic DG Origination team with responsibilities covering strategy and execution across 17 states including PJM, TVA, and the southeastern United States. His experience is primarily in the solar space, but he is well-versed in most distribution technologies and how they interplay at customer facilities and within the local distribution grid.

During his energy industry-specific tenor, Daniel has also held progressive roles within energy-notables SunPower and Constellation where he lead entry into new markets and new DG technology deployments. In total he has structured, developed, originated and/or managed the acquisition of over $833M worth of energy-related assets, most of which connected behind-the-meter or at the distribution level.

Dan has a bachelor of science degree in Economics from Penn State University.